There are hairstyles that are timeless and will always look fashionable. Then there are others that disappear into the ether, never to be seen again.

So what about the mullet? Many consider this style to be forever relegated to the history books. No! Wrong! We’re here to let you all know that the mullet is back – well almost. A Mullet like Jagger! Scroll-on!

The humble mullet is steeped in history. According to History.com, its first mention in literature was in Homer’s The Iliad. Perhaps the biggest historical reference is from the Beatie Boys, rappers from the 1980s, with their Mullet Head song.  So why is the Mullet back? Really?

Well, according to the Guardian, home of all things left and right-on, this intriguing development could be fuelled by popular TV shows. Stranger Things and a recent documentary on football legend Diego Maradona. Both showcased the look to perfection. Today it’s been given a new 21st-century makeover as a statement of “gender fluidity and cool”.

Interestingly, fashion commentator and professor at Kingston School of Art Caryn Franklin thinks that one reason the mullet could be back en vogue is to serve as a protest against typical ideas of what makes someone beautiful. She explained that “hairstyling has always allowed for non-conformist statements” and the revamped mullet of 2019 could be a response to the long locks that mainstream advertising tends to showcase.

London-based hairdresser Idalina Domingos confirmed the trend with the news source, saying that she cuts a minimum of one or two each week at the moment. “There are modern mullets, people are coming round to the idea. It’s a fun haircut to have and it’s only going to get more popular.”

So, if you are tempted to give this look a go, how should you go about it? There are all sorts of options. Whether you want something sleek and straight or something more choppy and geometric.

But, according to Teen Vogue, one of the more popular ways to go is the step mullet. This involves cutting lots of different and dramatic layers. Apparently, this often begins with a longer fringe and then a longer length of hair, but you can tailor this to your own preference by adding in more varying layers of lengths between the shortest and longest point on your hair. It’s all up to you!

Creative director at Vacancy Project Masami Hosono told the website that she thinks the trend has come from people who cut their own hair, a more DIY approach to style.

And if you’re not sure quite how you want it, have a look at some of the big names in the mullet world – Mick Jagger for one. Apparently, Ms Hosono often sees clients bringing in pictures of the rockstar to show her the kind of thing they want.

She also said it works well on both curly and straight hair, so don’t worry if you don’t think you have the right kind of tresses to get the mullet just right. You should be absolutely fine!

Of course, the mullet won’t be for everyone and if you’re not quite taken with the idea, no matter how fashionable it may be at the moment, what about browsing through our range of high-quality human hair wigs so you can change your style quickly without having to go for the chop?

All our wigs are made from 100 per cent virgin or  Remy human hair; handmade and tailored for extreme comfort. Whether you want something more subtle and appropriate for work or whether you want to make the boldest statement of all time, we have the most beautiful wigs for all occasions. 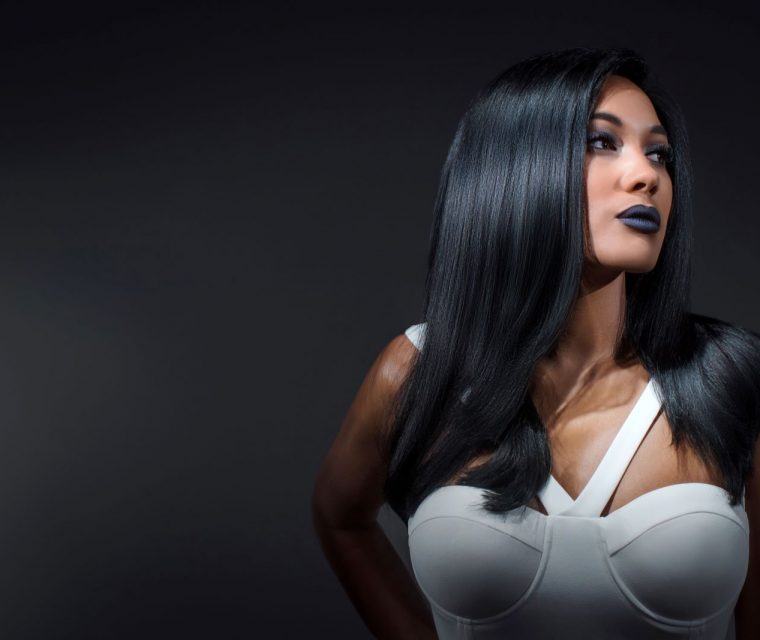 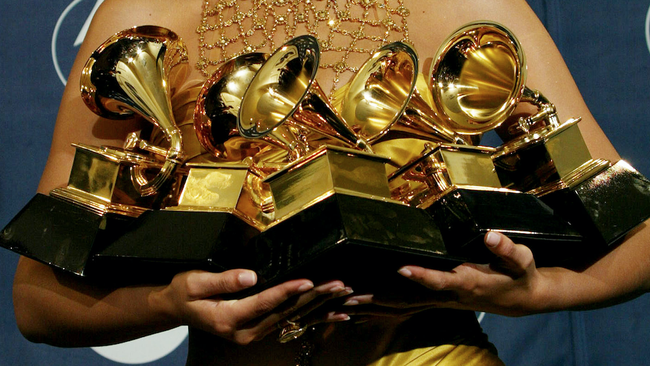 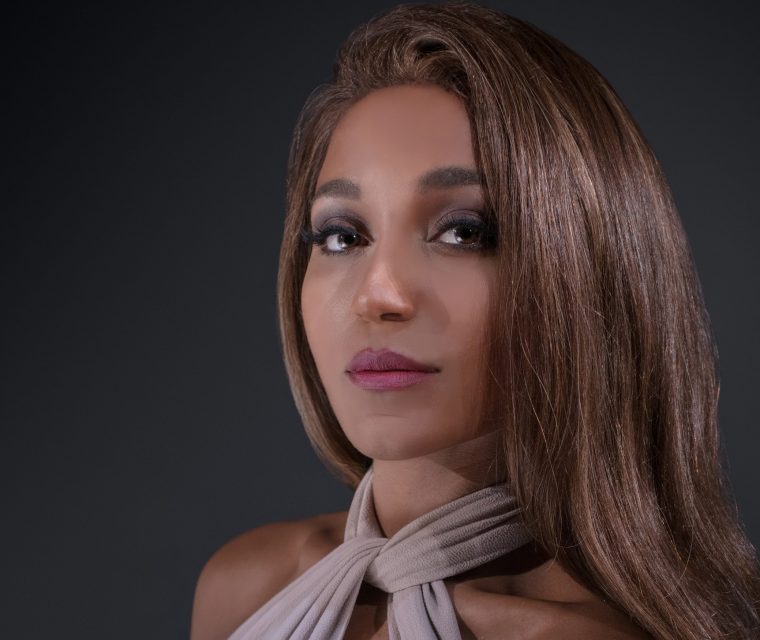 The Mullet Is Back!