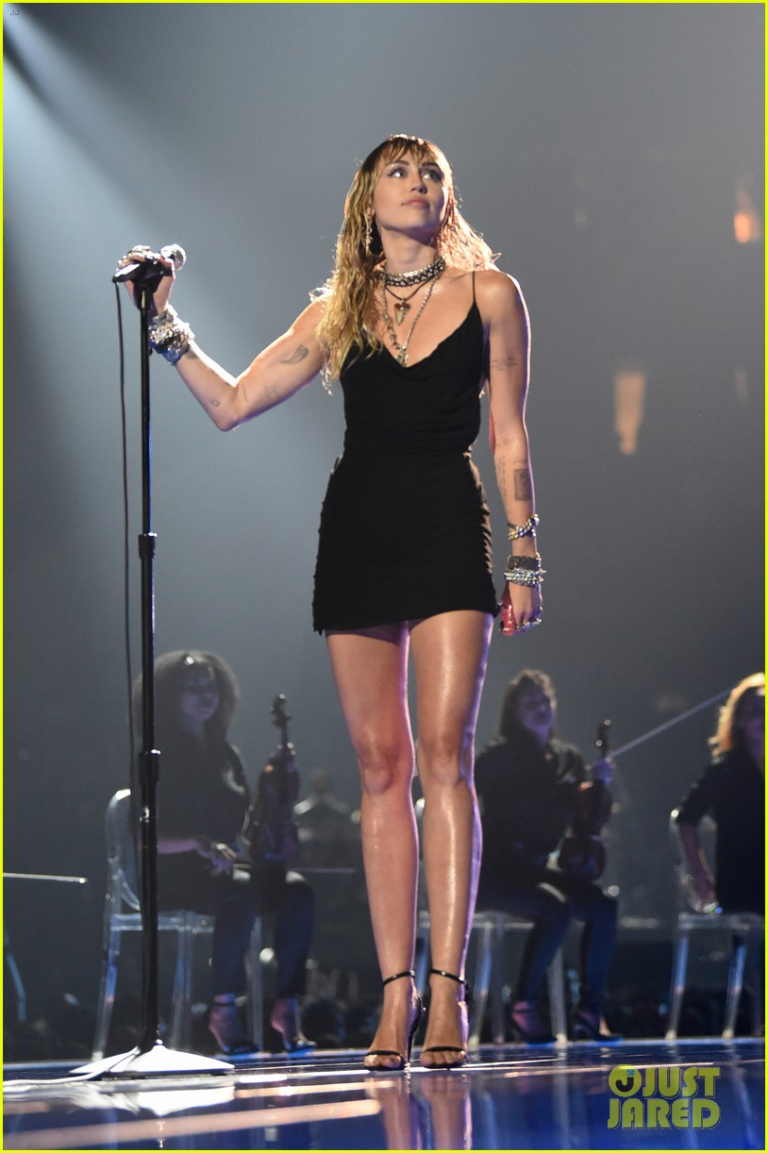 Whether you follow fashion influencers on Instagram, keep an eye on what the likes of the Kardashians, Katy Perry and Nicki Minaj are up to, or are even inspired by the looks you see on programmes like RuPaul’s Drag Race, you’ll no doubt understand the power of a good human hair wig.

There are so many weird and wonderful hairstyles being sported by celebrities these days that it can be difficult, if not impossible, to keep up with them.

The other issue with trying to follow your fashion icons is how quickly they change up their looks. And this isn’t good for your real hair if you’re constantly dying it and putting various products on it.

An article for the New York Post recently noted that many women have adopted a simple solution: wearing wigs. It’s largely how the celebrities themselves get their new and exciting looks, so it makes perfect sense for the rest of us to follow suit.

Human hair wigs to transform your look in an instant

Wigs can also be an incredible way to transform your look quickly and with minimum effort. One beauty blogger told the news provider that she will take a spare wig out with her if she’s going to be moving from one event to another and wants to alter her appearance.

Monique Robinson, who is known as Glam on YouTube, revealed that she recently used wigs to help her look the part for a friend’s wedding, before heading to a 50th birthday party where she wanted to have a more statement look.

At the wedding, she wore a wavy wig in brown and blond tones that was shoulder length, and she then swapped it for an “edgy, short wig” when she got changed before heading to the birthday party.

“I only had an hour and a half to transform into a sassy, chic bombshell,” she explained, noting that the wig coupled with a change of outfit was the perfect way to do that.

It seems that more and more people are understanding the value of investing in modern luxury wigs. The news provider revealed that global wig sales are growing by an estimated nine per cent each year, a trend that’s not expected to change any time soon.

No longer a hidden secret

Chris Appleton, a hair artist with many notable celebrity clients, believes that people like the Kardashians are behind the surge in demand for human hair wigs. “The Kardashians have really helped with changing the whole stigma,” he stated. “It’s not a hidden secret… [The Kardashians] will wear a wig, and are not afraid to admit it.”

In the past, wearing a wig was often associated with medical issues, such as alopecia or undergoing chemotherapy, or was seen as a way of hiding hair loss. But because people didn’t like to admit to wearing wigs, they tended to feel ashamed of making that choice.

Not any more though. More and more women are embracing wigs and using them to alter their hair without damaging what they have naturally.

Mr Appleton said that wigs also feed into the modern hair trend of “the constant need to change”.

Brunette to blonde or long hair to short the same day

“People want long hair one minute, short hair the next, one day blonde, the next day green hair or blue hair. And our own hair can’t cope with that, so we need wigs,” he asserted.

Experimenting with hair styles and colours is becoming an increasingly popular thing to do. The news provider also talked to former Miss Louisiana Lauren Vizza, who booked a wig party as part of her hen do last year.

This involved going to Fifi Mahony’s salon, where each woman got a wig, styling help and a glass of champagne for $50. She described it as a big hit, commenting: “We were new people and the party was immediately on. Everyone wanted photos and boomerangs.”

You could also pair your wigs with some of the top autumn beauty trends, as recently highlighted by the Mirror. Among them is the use of dainty hair pins and clips. Crystal and jewel hair slides, as well as hair accessories featuring pearls are all the rage. They could be the perfect addition to your wig and help dress it up even further when you need to.

There are a host of fun makeup trends that you can also try out. For something really glamorous, try foil-finish or glittery eyeshadows and liners.

Or you can opt for red lipstick for a simple yet bold look that’s perfectly on trend. The colour is the important part of this look rather than the finish – the newspaper pointed out that you can have shiny, matte, sheer or crisply outlined lips as long as you’ve chosen a shade of red.

Previous
Next
Back to top 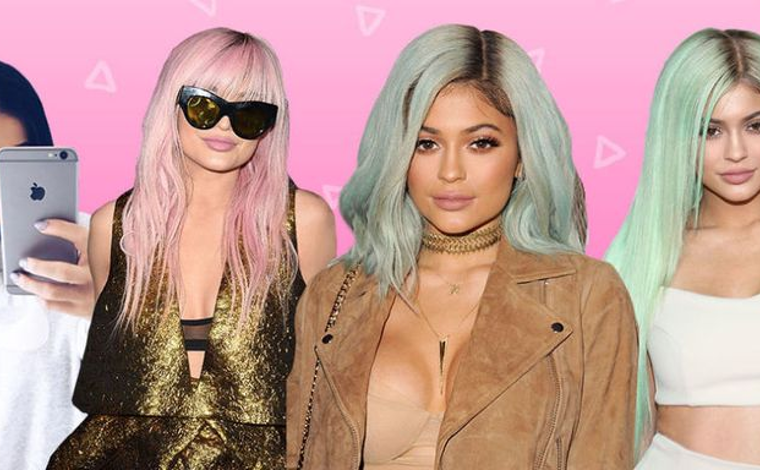 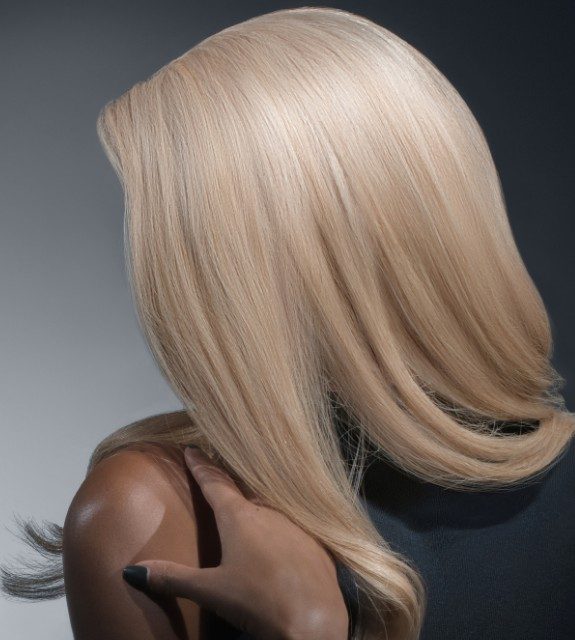 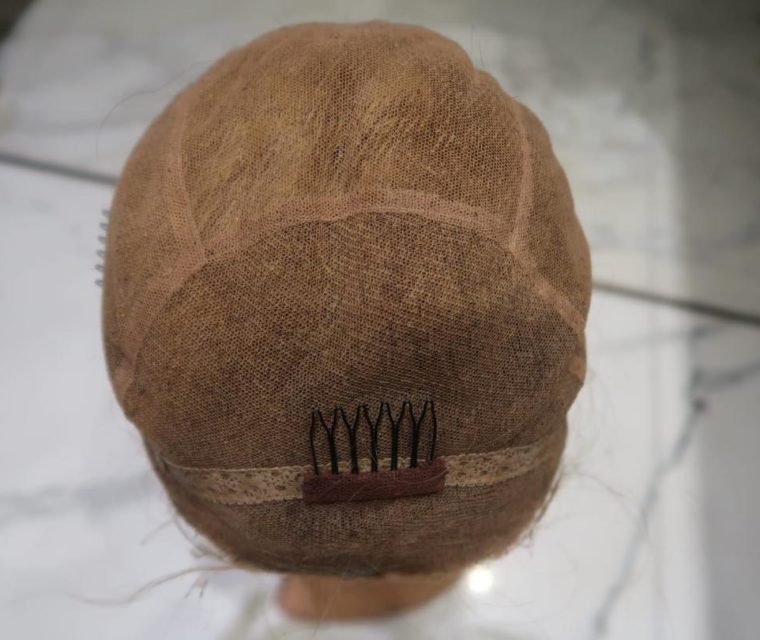 What’s the difference between a full lace wig and a lace front wig?